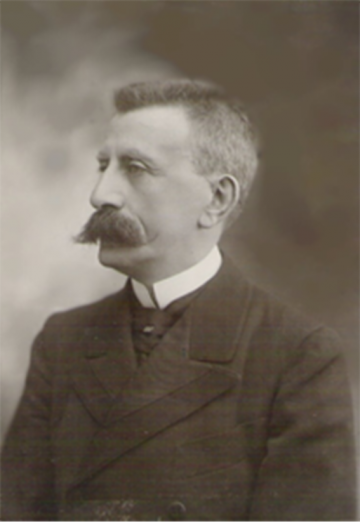 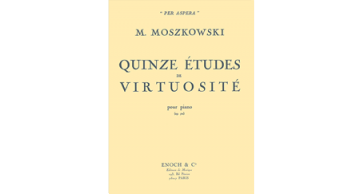 Moszkowski was raised by musicians and began  learning music at home. Later he studied the piano under Théodor Kullak in Berlin. In 1873, he met with his first success as a pianist, which led him to travel to Poland in order to gain experience and notoriety. In 1875, Moszkowski published his first compositions, including the first Danses Espagnoles which launched his reputation. Franz Liszt himself even came to accompany Moszkowski on a second piano during a performance. Moszkowski was not only a good pianist but  also a good violinist. He often performed as the first violin in different orchestras and composed an excellent Concerto for violin.

In 1875 Moszkowski settled in Berlin where he stayed for twenty years. Besides being a teacher, he also toured across Europe in order to perform as a virtuoso musician. He had great success not just  as a musician, but also as a composer and as a conductor and was invited several times to conduct the London Philharmonic Orchestra.

In 1897, after having established his reputation across Europe, he finally moved to Paris and got married with Henriette Chaminade (Cécile Chaminade’s sister). They had a son and a daughter. Being a very popular music teacher, Moszkowski was much in demand. He could not refuse to teach music and offered his help to a lot of young musicians who wanted to develop a music career.

But his success started to decline from 1908 onwards. Public opinion and people’s musical tastes had changed with the beginning of the new century. Moszkowski was not influenced by the new style and stayed faithful to the  XIXth century traditions. This explains why his music was not really popular after his death in 1925. The only successful work written towards the end of is life was the excellent Quinze études de virtuosité for piano which is still a best-seller nowadays.

These studies which resemble those by Czerny, have a high pedagogic value to study the piano technique (work of the fingers, the wrists, exercises of the third and the octave, etc.). Some of the studies are quite alluring and are musically better than those written by Czerny. Moszkowski mostly alternates difficulties between the left and the right hand in a single study.