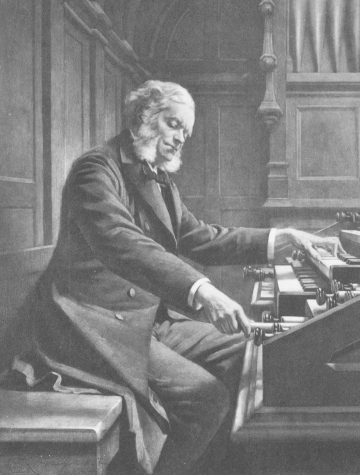 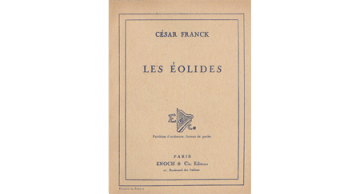 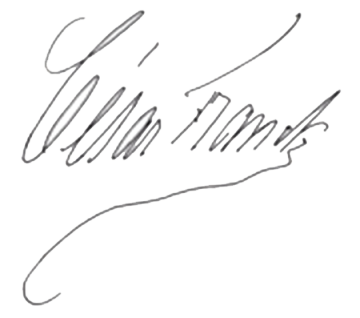 César Franck was born in Liège, Belgium. His father wanted César to travel as a virtuoso pianist like Liszt and placed his son in the Paris Conservatory in 1836 where he was taught piano, counterpoint, organ and fugue. In order to make a living, César Franck held various positions as a church organist (in several churches) before being confirmed in his position in 1858 at the basilica Sainte Clotilde, where he remained until his death. He became familiar with the work of the famous French organ maker Aristide Cavaillé-Coll and was able to work on developing his own technique as an organist and improviser.

In 1872, he was appointed professor of organ at the Paris Conservatory. Thanks to the quality of his teaching, his organ lessons quickly became a composition class. His reputation brought him a lot of pupils including Chausson, d'Indy, Lekeu. In fact he is said to have influenced many generations of composers and musicians.

The masterpieces composed by Franck testify to a radical revival of religious music after years of decline. Throughout most of his life, Franck remained an unknown artist and a discreet man inhabited by a passionate temper. He only became famous for his compositions towards the end : his first real success occurred just a few months before his death.

Franck’s influence was preponderant as far as organ compositions or other fields are concerned. He often divided his compositions into a three-part frame while developing a cyclical structure, with a single theme that recurs in each section of the work, giving a solid construction to the music.

Despite some very classical style, the Wagnerian chromaticism of Franck’s harmonies in his symphonic works and his language inherited from Beethoven confused audiences of his day. His compositions with a changeable writing are sometimes influenced by Gregorian tonalities.

Composed between 1875 and 1876, this first symphonic poem was inspired by a poem written by Leconte de Lisle. Franck’s work does not illustrate the poem but rather musically reproduces its atmosphere, using a strictly symphonic construction. The four-part structure resembles a sonata : exposition (introducing three themes), development of these themes, recapitulation (based on the first theme) and coda. The work met with great public acclaim when it was produced in 1877 under the direction of Edouard Colonne.