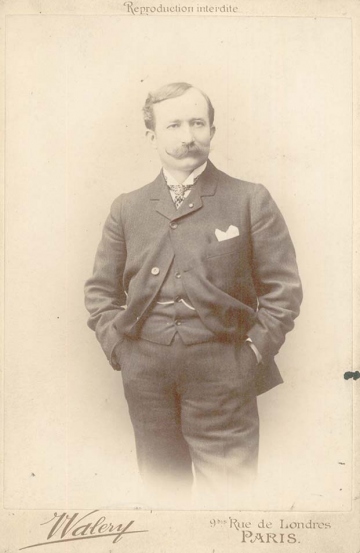 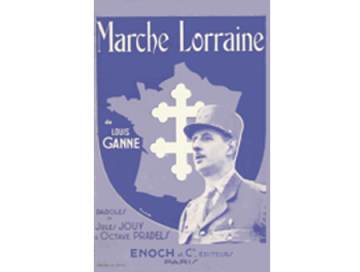 Louis Ganne studied music at the Paris Conservatory under Dubois, Massenet and César Franck. Like a lot of composers of his time, Ganne started by writing songs and was very popular. For example, La Czarine and La Marche Lorraine are still famous and popular nowadays.

In order to celebrate the new century, Ganne wrote his Saltimbanques (Acrobats) produced on December 30th, 1899 at the Théâtre de la Gaîté in Paris. Ganne was also director of the Opera bals and composed at the same time operettes, ballets, songs and 150 piano works. In 1909, Ganne even composed a tale, Hans, le Joueur de Flûte (Hans, the flute player), one of the most beautiful operetta ever written. This show is a poetic and charming comic opera.

Ganne, who was very popular at the time, is still well-known as the composer of the Marche Lorraine. His music and memory are also alive thanks to a lot of his piano works.